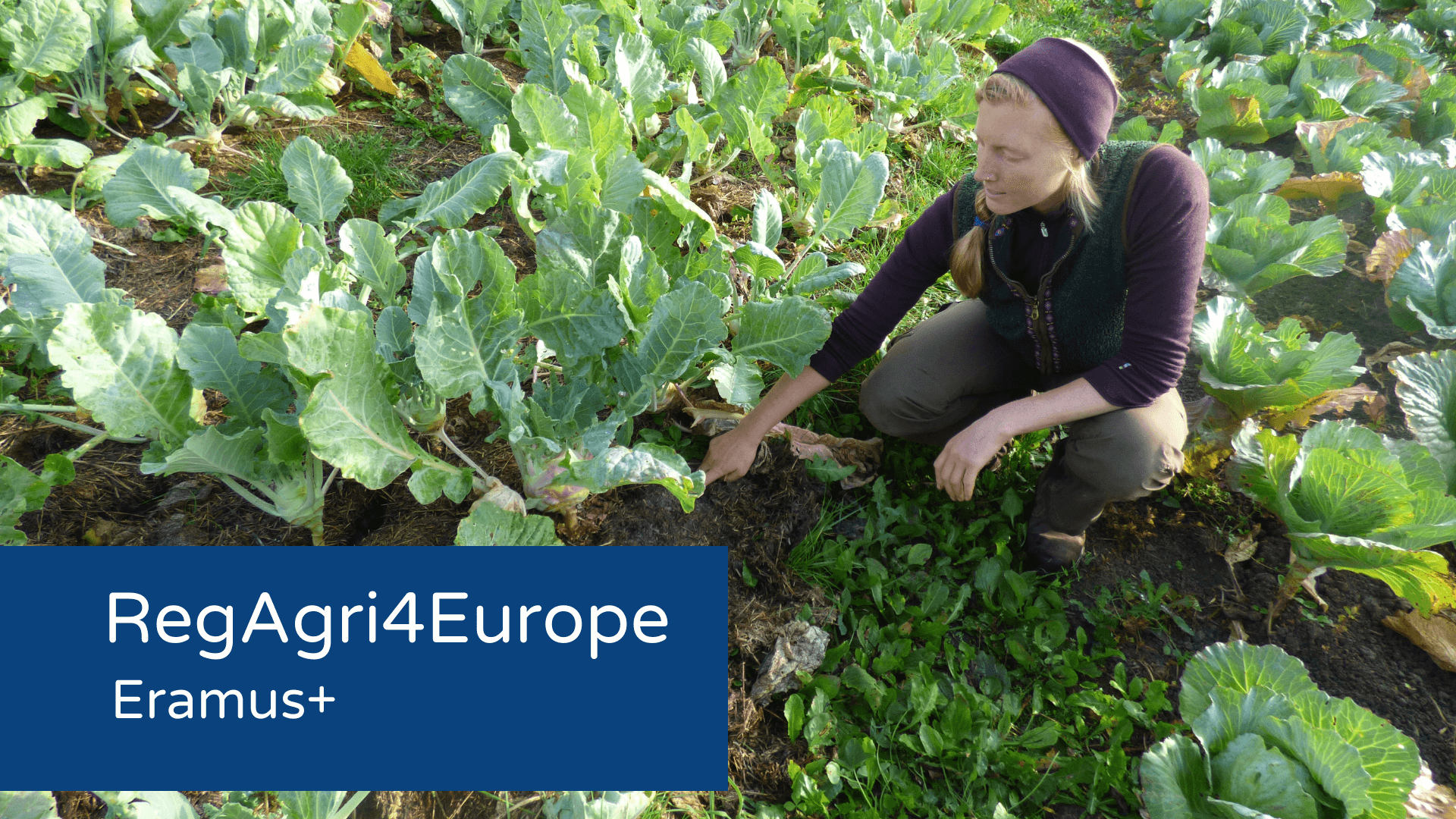 In 2021, we started the RegAgri4Europe project, which is financed by the Erasmus+ Programme of the European Union and has a duration of two years. CEFE International is the coordinating organization, leading six other partners from Belgium, Greece and Germany in the implementation of this project.

Agriculture is at the centre of a number of major challenges, from human health and climate change to water scarcity and biodiversity loss. The industrial farming systems succeeds in producing large volumes of food for the global market. In the European Union, more than 90% of the fields are cultivated conventionally. However, this type of cultivation creates serious problems for human health, the climate, biodiversity, soils’ fertility, freshwater bodies and the ecosystem as a whole. It promotes an enormous freshwater and nitrogen footprint, along with agriculture’s large share of up to 25% of all anthropogenic GHG emissions (UNEP Foresight Brief, 013, May 2019).

However, climate change (accompanied by increased occurrences of weather extremes such as droughts and storms), potential shortage of mineral fertilizers, soil erosion, decline of pollinators and other factors are not only exacerbated by conventional farming, but at the same time represent serious challenges for the current agricultural system itself.

“Regenerative Agriculture” is a holistic land management practice that leverages the power of photosynthesis in plants to close the carbon cycle and build soil health, crop resilience and nutrient density.

Our overarching objective is to promote, facilitate and accelerate the global transition to regenerative food, farming and land management in order to restore climate stability, increase biodiversity, rebuild soil fertility and produce healthy food. The main purpose of our project is hence to design an innovative vocational curriculum on Regenerative Agriculture, which will provide learners with skills and knowledge to implement sustainable cultivation methods, therewith giving impetus to transform agricultural practices and landscapes.

Therefore, the project aims to:

…close the skills gap in agriculture education by providing a web-based training on Regenerative Agriculture. The course will enable learners to apply alternative cultivation methods, therewith equipping them with the competences to respond to the challenges the agricultural sector is experiencing.

…inform VET authorities and policy makers about regenerative agriculture, prompting them to include teaching contents on the subject into national educational framework curricula.

The RegAgri4Europe Course will empower a new generation of farmers. The course is ultimately targeted to apprentices and other interested persons with an agricultural background.

At the moment, we are almost half through the project and have finalized the RegAgri4Europe Status Analysis on Regenerative Agriculture in today’s agriculture, education sector, public awareness and industrial demand. The purpose of the status analysis was to gain a comprehensive understanding of the present situation of Regenerative Agriculture these areas.

Currently, we are developing the training on Regenerative Agriculture with a lot of background information, video tutorials and quizzes. All this material will later be uploaded on a Virtual Learning Platform accessible to every interested person.

We are excited to start the pilot phase of our course in the beginning of next year. 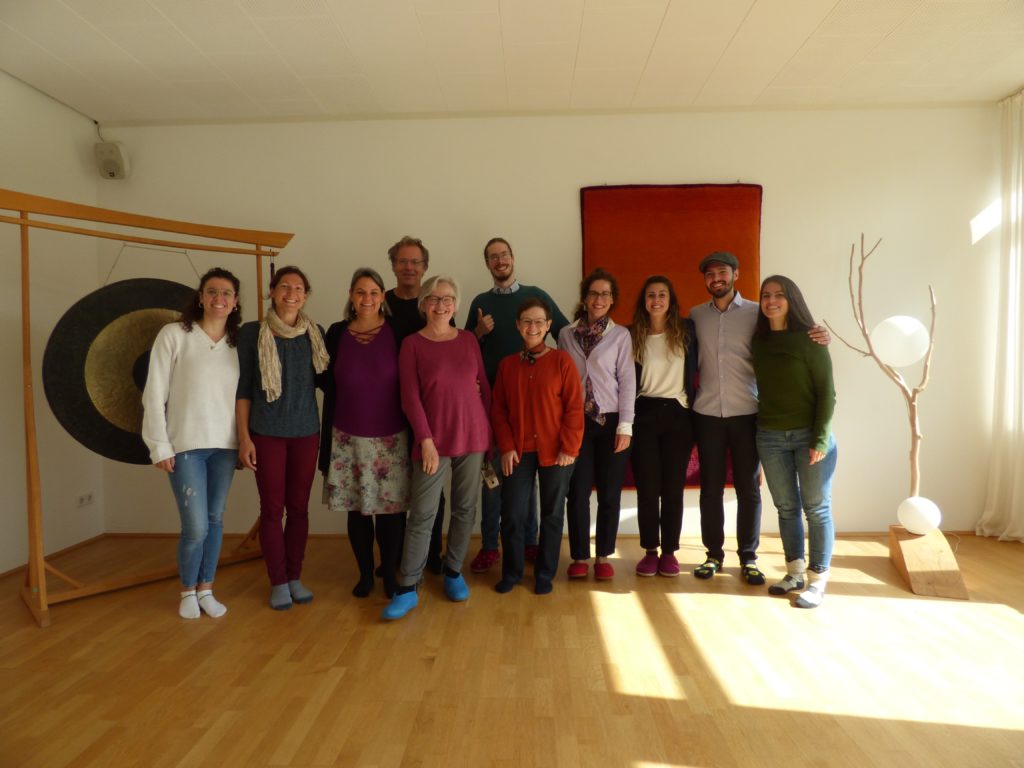 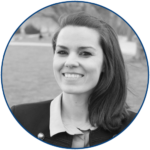