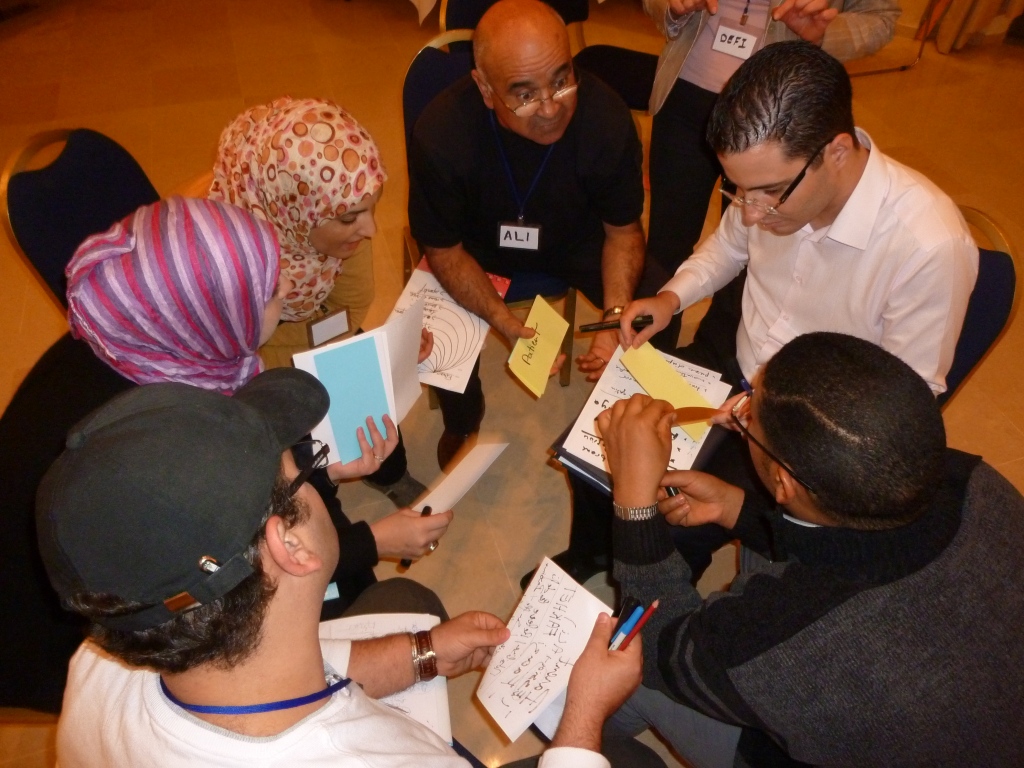 Currently the KRI is suffering from several economic, social and political problems, namely the occupation of 30% of Iraq through ISIS has led to 2 million Internally Displaced People (IDPs) in the North of Iraq. Due to that, the Kudistand Regional Government (KRG) is under constant social, economic and military pressure. Furthermore, due the civil war, Syrian refugees must be integrated but several difficulties are being faced. The transfer of agreement-based remittances from the Iraqi government to the semi-autonomous region has been suspended for uncertain time due to occupation of Kirkuk through Peschmerga troops – in this area massive oil fields are located – and the decrease of the oil price.

A team from the UK, Palestine and Iraq has written a comprehensive study on value chain and market niches for the‚ Iraq Crisis Response and Resilience Programme of UNDP. Within the study, the experts gave an overall understanding on trends, opportunities and bottlenecks in the selected markets and, later on, resuming recommendations for each niche market system in terms of future livelihood interventions.

Back to Projects
We use cookies on our website to give you the most relevant experience by remembering your preferences and repeat visits. By clicking “Accept”, you consent to the use of ALL the cookies.
ACCEPTCookie settingsREJECT
Manage consent