Training of Trainers for Small Business and Vocational Training in Libya​ 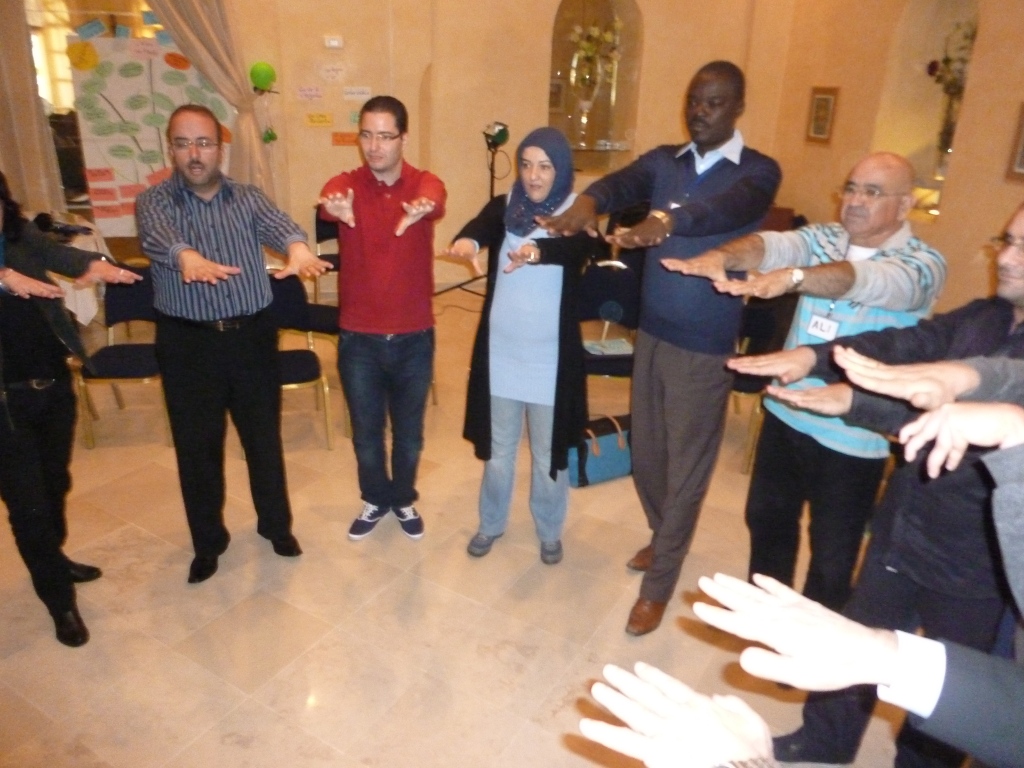 Five years after Libya’s dictator Muammar Gaddafi was deposed in a popular revolution, the country remains trapped in a spiral of deteriorating security, economic crisis, and political deadlock. Political elites, unable to agree on even a governmental structure, deploy armed militias to control territory and economic assets. An additional challenge comes from ISIS and other violent extremists exploiting the situation to expand operations in Libya. Major problems and challenges faced by the population are violence, political instability, poverty and discrimination. The instability and violence, negatively affecting Libya since October 2014, has resulted in massive internal displacement. As a response, IOM focuses on the capacity building of governmental and non-governmental entities from local NGOs and civil society organizations through a wide range of trainings and programs to scale up their capacities to be able to respond to the increasing humanitarian needs in the country.

To support the project´s objective CI´s Tunisian Master Trainer team has conducted a Training of Trainers and four coaching sessions for 25 Libyan business advisors. The training included sessions on conflict management and social cohesion. In cooperation with IOM Iraq, the Master Trainer certification for three Iraq trainers was continued. They were sent to Tunis to support the Training of Trainers and to share knowledge on their lesson learnt in targeting beneficiaries in Iraq. After one year CI was contracted by IOM to conduct an advanced training for the existing trainers. This advanced training included the development of selection guide for business entrepreneur grant scheme.

Back to Projects
We use cookies on our website to give you the most relevant experience by remembering your preferences and repeat visits. By clicking “Accept”, you consent to the use of ALL the cookies.
ACCEPTCookie settingsREJECT
Manage consent